Aftermath of the typhon Yolanda in San Jose, Tacloban

As the tikod team portrayed their immense inspiration behind the project, this enterprise would have not been conceptualized without the catastrophe super typhoon Yolanda. Aside from the extremity of food and water, communication was an element that was essential for survival as well.

A diverse group of individuals from academe and tech industry teamed up to design a low-cost, long-range and robust information exchange solution that could easily be deployed in times of a post-disaster. Haraya session 2018, A kick-off to the project

Plan International through its arm Tuklas funded the prototyping phase of the innovation. The tikod team then reached out to Hivemind for a tech partnership to consult and develop the software, hardware and firmware that is compatible and congruent to tikod’s design and strategy. 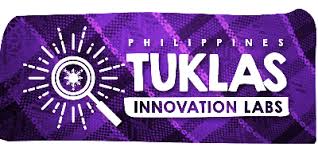 Tikod on its core is basically just an off-grid mesh network in which the infrastructure nodes connect directly, dynamically and non-hierarchically to as many other nodes as possible and cooperate with one another to efficiently route data from or to clients.

One of the condition of the tikod’s specifications is the “low-cost” key. The merging development of LoRa based applications and the community around it is becoming larger and mainstream, which is a really helpful element in choosing a technology for a project. 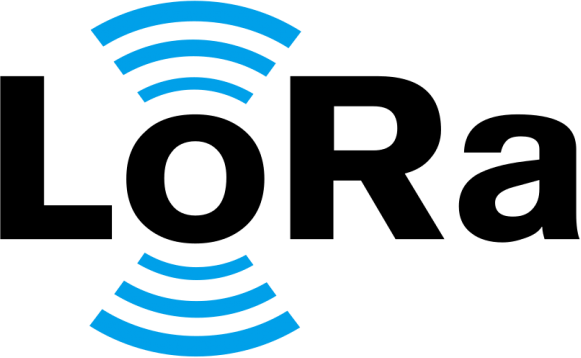 This encouraged the team to have an aggressive clutch on this solution for the RF hardware layer.

The tikod platform highly relies on the mesh network topology for data exchange. Stationary modules handles all the routing processes needed for the whole system to operate.

The platform runs on a mesh network topology. It uses a hybrid of reactive and proactive routing protocol. 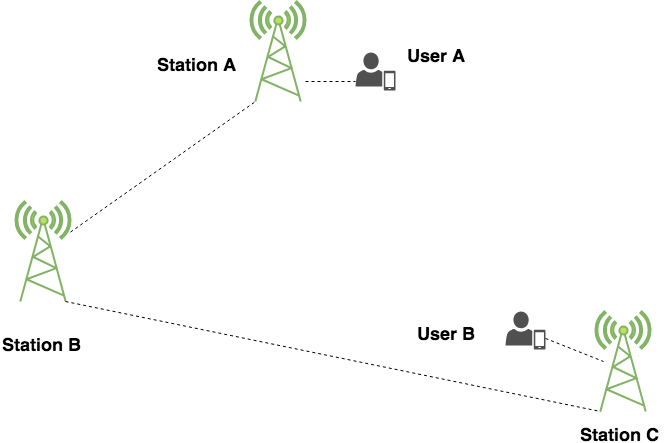 A user can send a data to another user through relay between station modules. Tikod’s cloud repository element consumes the platform as-a-service called cognity.io, an IoT solution developed by Hivemind. This is being used as a gateway connection to the internet, wherein the sensors on the stationary modules stream their data on (this will be discussed in more detail below).

Tikod being a platform, applications can be developed on top of it. Going back in to the team’s objective which is to create a “disaster preparedness” solution, a messaging mobile app without relying to any commercial network service provider was the first application developed. For the mobile application to fully work, it must be paired to a hardware called “pocket module” via WIFI / Bluetooth. The hardware is the one that communicates with the stationary modules via the LoRa RF. The message from the user (sender) can be transmitted to another user (recipient) through the user interface of the mobile app, then to the pocket module, then to the stationary module. The stationary module then finds where the recipients’ current possible location is, and then re-transmit the message to the pocket module owned by the user (recipient) and into the mobile’s user interface.

During normal or non-disaster times, the deployed stationary modules serves as an IoT gateway for sensor monitoring on parameters such as temperature, humidity, pressure, and rain sensor. Future parameters will include wind speed and direction, air quality and even water pollution sensors. These sensor logs are streamed and stored using the IoT platform cognity.io, wherein it can handle thousands and even millions of sensor devices in the future without having to worry about scalability, reliability and security issues. The development on the prototyping phase started on July 2, 2018 and was deployed on mid Oct 2018. The stationary modules were deployed on a sturdy GI poles for a better line of sight between stations. After the deployment of the components for the stationary modules which are follows: antenna, controller box, solar panel, and 12V battery. The team then proceed to range test the whole mesh network. Test scripts were executed for a faster and efficient end-to-end testing. Conclusion and Next Steps

The range and application testing on the tikod platform was a success. Even on its prototype stage, it already showed the usability of the system. Although there were still minor concerns with the LoRa as the communication medium like:

Tikod is a very promising off-grid network solution that servers as a platform for applications to be developed on top of. It is still on its infancy stage, hence bugs and even issues are still to be expected.

Next steps on this innovation is to improve its:

Stay tuned for updates on this project, as we will be posting more news about tikod. Thank you! :)